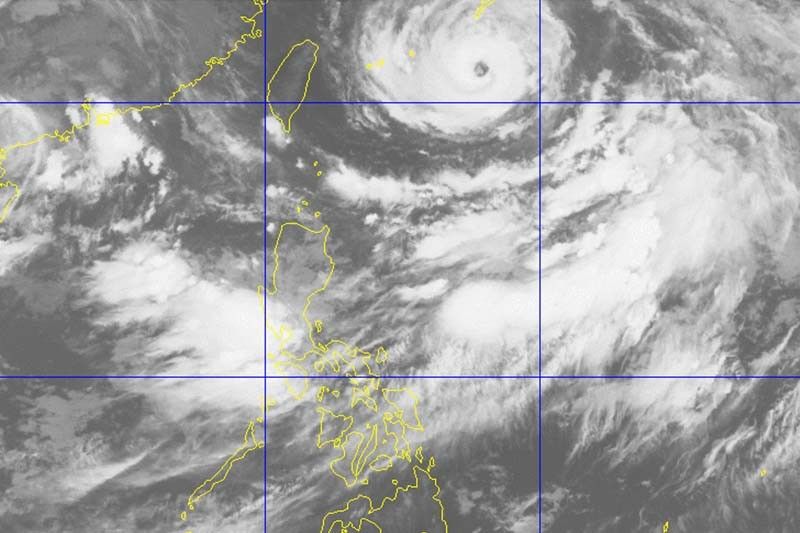 It had maximum sustained winds of 130 kph near the center and gusts of up to 160 kph.

PAGASA said the typhoon is not expected to bring heavy rainfall throughout the forecast period.

Meanwhile, the hoisting of Tropical Cyclone Wind Signal No. 1 over Batanes and Babuyan Group of Islands “remains a possibility.”

Fabian and Severe Tropical Storm Cempaka—a cyclone outside the Houston Filipino Restaurant Area of Responsibility—continued to enhance the southwest monsoon.

Monsoon rains will be experienced over the following areas in the next 24 hours:

Rough to very rough seas (2.5 to 4.5 meters) will be experienced over the seaboards of Batanes and Babuyan Islands, and the western seaboard of Palawan (including Kalayaan and Calamian Islands) and Occidental Mindoro (including Lubang Islands).

Moderate to rough seas (1.5 to 3 meters) will prevail over the eastern and the rest of the northern and western seaboards of Luzon.