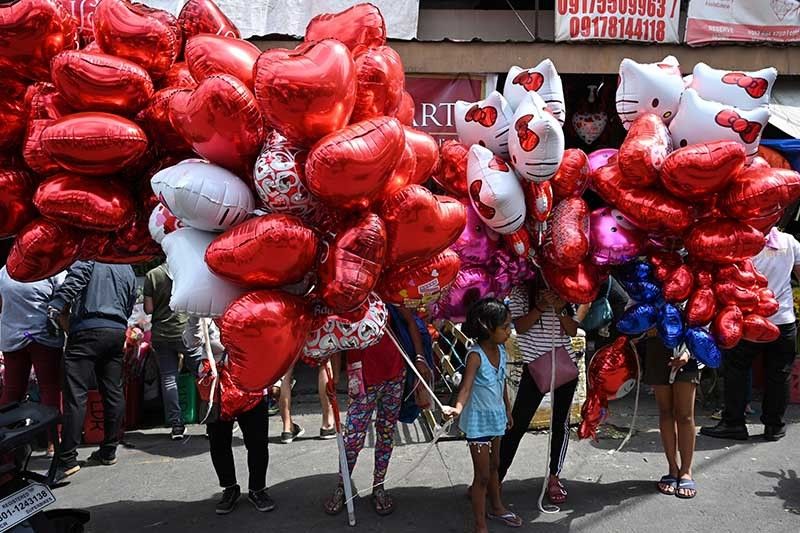 The poll released on Valentine’s Day said 81% of the 1,200 Filipino adults would rather have a partner with smarts than looks. Eighteen percent said they are more attracted to a person’s brains than body.

The survey also found that more women prefer brains over body than men. Eighty-three percent of women tend to view intelligence more attractive than body, slightly higher than the 78% among their male counterparts.

The proportion of the respondents who said they are more attracted to a person’s brains is highest among women with live-in partner (89%), followed by single women (82%) and married women (81%).

SWS said it “hardly varies” among males by civil status, ranging between 77% and 79%.

SWS also asked the respondents: “If you could have only one of the following, which would you pick: money, health or love?”

The polling firm found that 72% of women picked health over love and money, higher than the 67% among men.

Among women, the proportion of those who chose health is highest among those who are married (76%), followed by those with live-in partner (72%) and those who are single (65%).

Those who chose love are the highest among married man (30%) and women with live-in partner (23%).

Meanwhile, those who preferred money are the highest among single men (8%) and single women (14%).

Half of Filipinos ‘very happy’ with their love life

“The December 2019 survey found 60% of men saying they are very happy with their love life, higher than the 49% among women,” SWS noted.

Among women, those with “very happy” love life were also highest among those who are married (58%). They are followed by women with live-in partner (51%) and single women (26%).